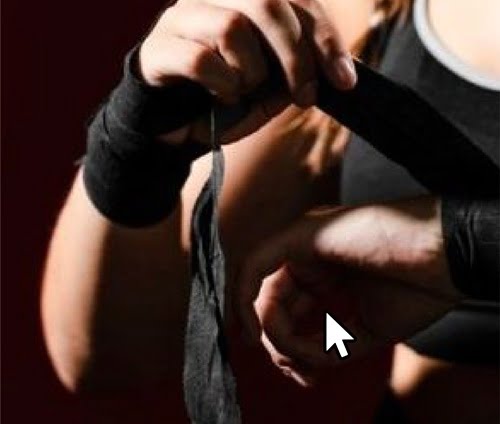 It is well known that many business strategy concepts originated in combat strategy. Which of those strategies could be relevant to Wine Business 2020?

In order to survive, in fighting or in a business, there are certain strategies that will always be relevant and better suited for certain business models at certain stages in their existence. Being a student of fighting myself, and always looking for ways to enhance chances of surviving physical confrontation, a passion to study and useful to continue to find better fighting strategies. Let us look at a few that could be relevant and perhaps useful in most business industries right now.

Attacking first might be a risky strategy, but it could also mean that you first, gain advantage first and possibly score first. In order to be a better attacker, you need to be fit, strong, agile and quicker to take off than competitors. The surprise element is critical. In fighting and in business

Defence is always a challenge as a long-term strategy, and probably the most uncertain in predicting outcomes. If you want to have hope of winning via a defence strategy in a fight, you need some essentials. First of all you have to be very, very fit. This way of winning essentially requires you to outlast opponents. It is energy sapping in combat, and could be in business. Counter offensive strategies, combining attacking and defending, might leave you less vulnerable.

Annihilation of an opponent is often desirable in combat. It usually refers to a swift, quick battle deciding a winner rapidly and leaving the other destroyed. In order to win through a battle of annihilation, it normally requires preparation and an in-depth analysis of your opponent, a well thought out plan and the skills to execute. The threat with this is your opponent might have the same combat strategy, in which case there might be two opponents left bleeding in battle or business. This leaves a chance of no survivors being left at the end.

Anyone that has ever been in a fight, know how quickly things can go wrong. You might have for example planned for a standing fight, and instead end up having to go and battle it out on the ground unprepared. This might deplete you of all resources. On the other hand, certain key principles might enhance your chances to survive or win in combat. Some of the key principles to consider: having a sound fighting system with skills and techniques that you can execute when and where needed. Having solid strategic intent, that can drive all the key strategic and technical requirements, to be ready at the Decisive moment.

If ever there was a time for a Wine Business to learn the art of strategic combat, now certainly is that time,

The experience economy. Are you enjoying it? 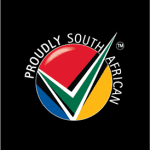